WHO'S WHO AND WHAT'S WHAT. WE'VE GOT THE LOWDOWN ON THE HOLLYWOOD SCENE.

Our products have been featured and/or used in a number of tv shows, films, & broadway shows, as well as have been purchased by a few FTM celebrities.

While we don't have access to all of them, we would like to highlight just a few. 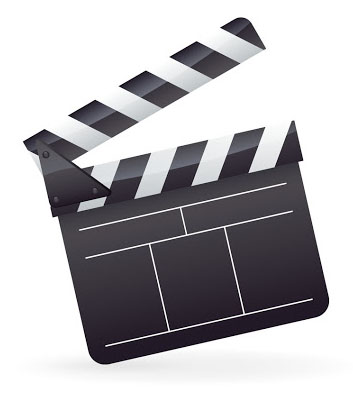 THE POPULAR TV SHOW ON STARZ.

Season 1, episode 4…aired September, 2021. While promoting a toy wrestling belt, the character Bill exposes himself on an airplane. The producers contacted REELMAGIK looking for a large, realistic flaccd penis that could be used in the scene. They decided on our 7” Cut model.